The Nomadic Pair met in Harlem in 2006. He had just arrived in the US after an extended trip across India; she was moving to New York City to study music. They met when they both landed in an artists’ commune on 151st Street.

Collectively, their travels have brought them to every continent except for Antarctica. Highlights include the Trans-Siberian Railroad, Lake Song Kol in Kyrgyzstan, a trip to the Bihar province in India and a hike up Mt. Fuji in Japan.

They were married in Thailand in 2012 and spent their honeymoon travelling in Southeast Asia. The nomadic pair became a trio in 2017 – they’re now navigating adventure travel as a family. 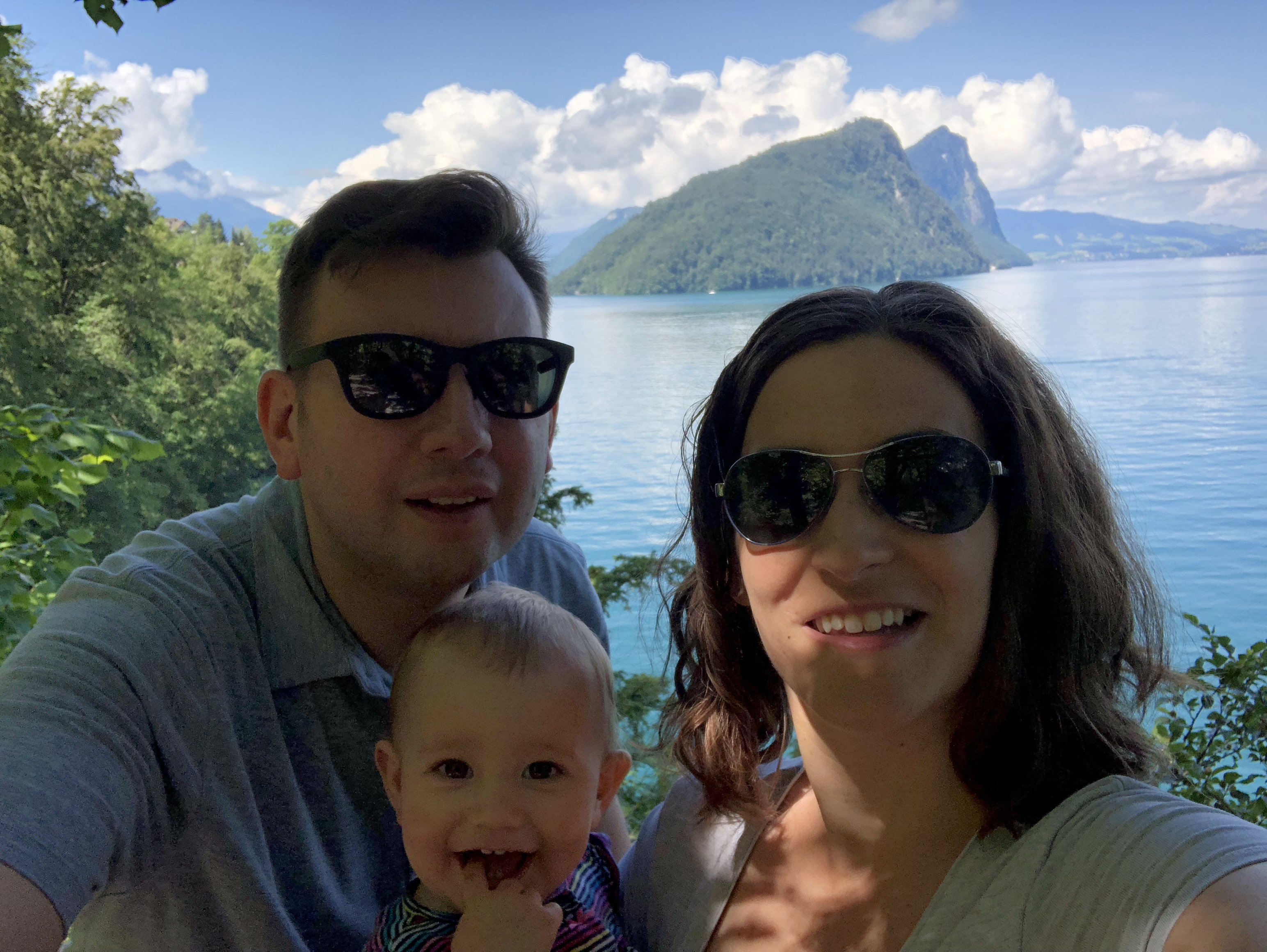